Know the Difference and How To Protect Your Teen

As parents, from the time our children are infants, we strive to do everything we can to protect them from being hurt, both physically and emotionally. We do our best to make sure they go to the finest schools, know how to select the right friends, and teach them to stay away from negative influences. 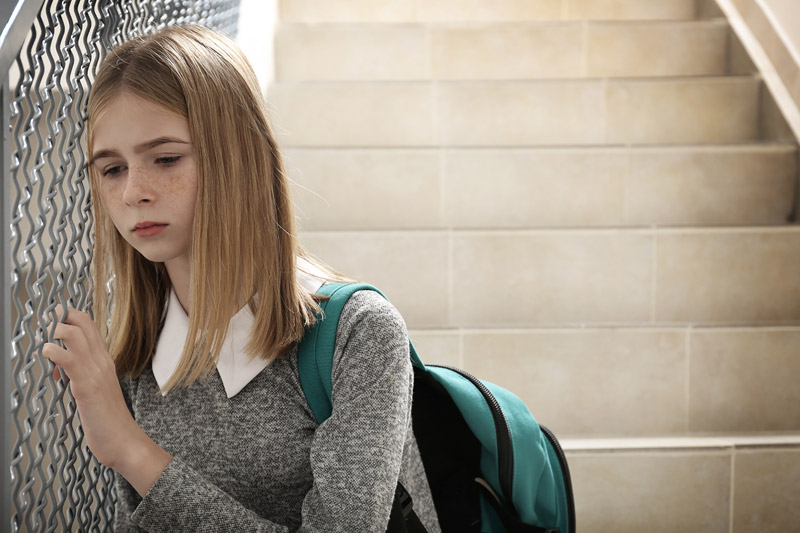 And yet, in our society, impacting all socioeconomic groups, according to the National Council On Crime and Delinquency, one in three girls in the US will be a victim of physical, emotional, or verbal abuse from a dating partner and 1.5 million high school students will experience abuse from a dating partner in a single year. One quarter of the abuse was first experienced between the ages of 11 and 17 years. Many of these youth fear reporting the abuse, so the number of abuse incidents is likely much higher than documented. And sadly, it does not end in high school. Nearly half of all dating college women report experiences of violent and abusive dating behavior.

One of our greatest challenges is helping to protect our children when they don’t want it or think they don’t need it. As teens, our kids believe they are capable of handling any situation that comes their way, especially with their friends, peers, and dating relationships. Parents often feel they are bystanders as teens are often seen as only being influenced by their peers and social media. Yet teens consistently say that parents – not partners, not pop culture – most influence their decisions about relationships and sex.

So, as a parent, what should you do?

If you are ever worried about relationship dynamics that you see going on for your teen, we offer the following tips for helping to keep you teen safe from dating violence:

February is Teen Dating Violence Awareness Month, a great time to talk about healthy and unhealthy relationships. Keep an open mind as teens mostly fear being blamed for the abuse. Let your teen know you care and are available if they are ever feeling uncomfortable in a relationship.

Join us for Dating Abuse; Tools for Talking to Teens on February 20 from 6:30–8 PM in the Teen Meeting Room in Shalom Park. For more information or to RSVP to this program, call Jewish Family Services at 704- 364-6594.